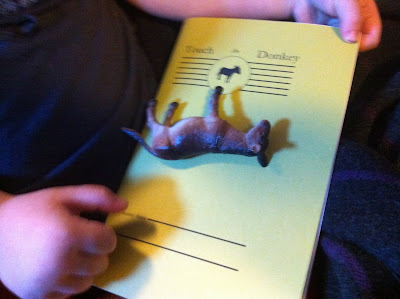 A: First on the list would have to be Charles Wright’s Black Zodiac especially “Apologia pro Vita Sua, III” anything from Breece D'J Pancake Trilobites is a stand out. The Gospel Singer and A childhood: the biography of a place by Harry Crews are excellent as well.
Posted by rob mclennan at 10:00 AM