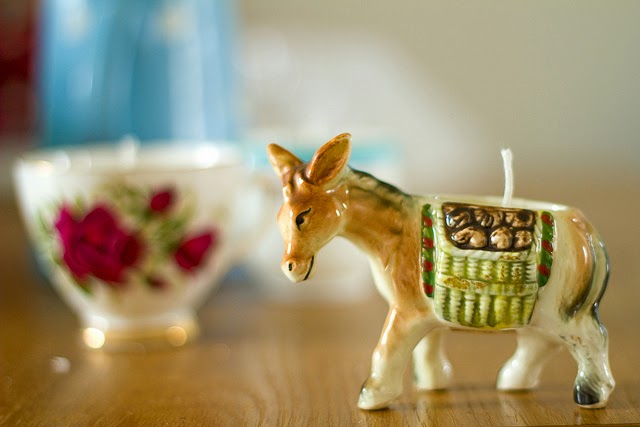 Including, of course, interviews with a variety of contributors after the appearance of their specific issues. How can you resist?

Touch the Donkey. You wouldn't ask a handsome man like me to wear glasses. 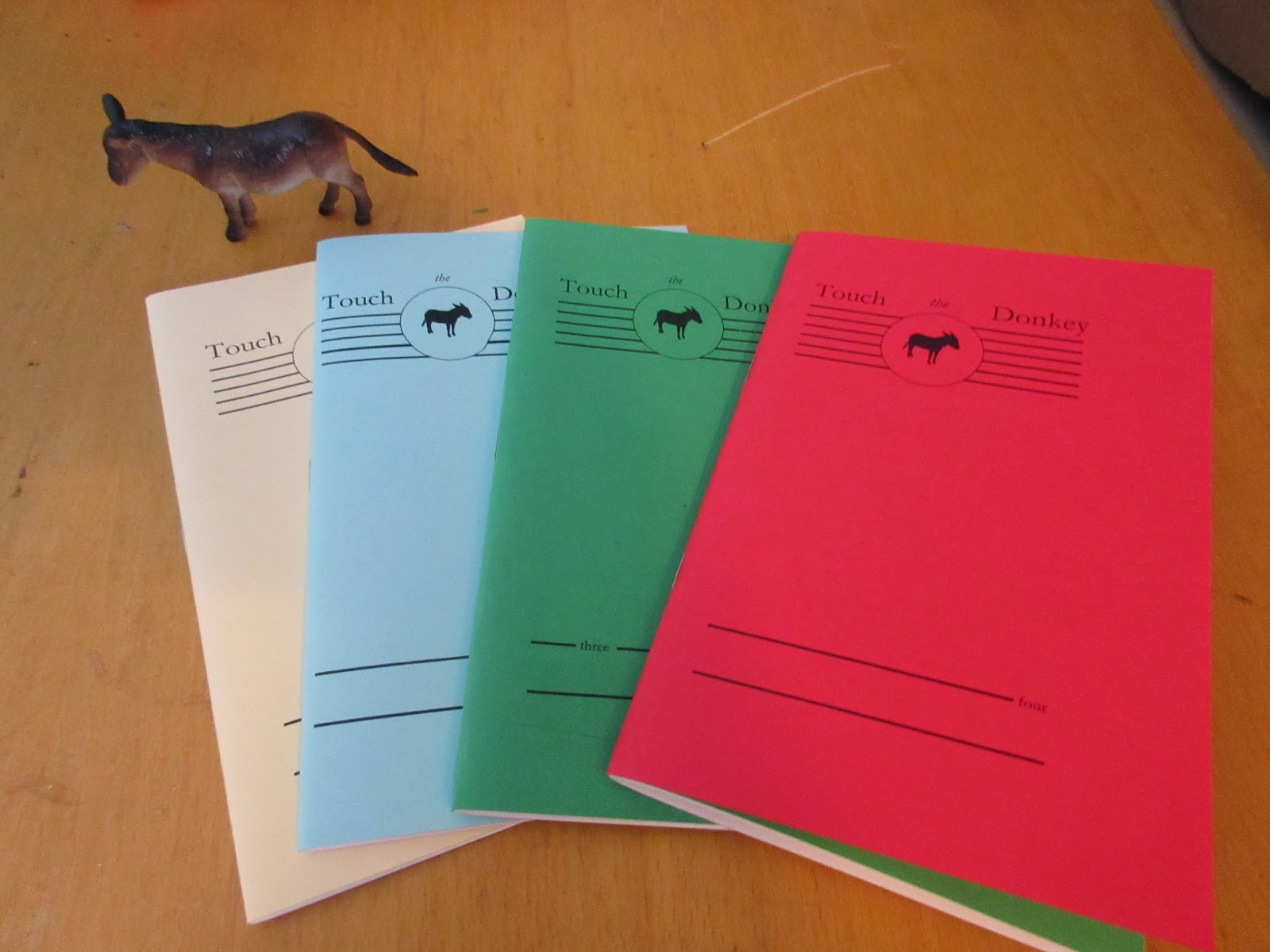