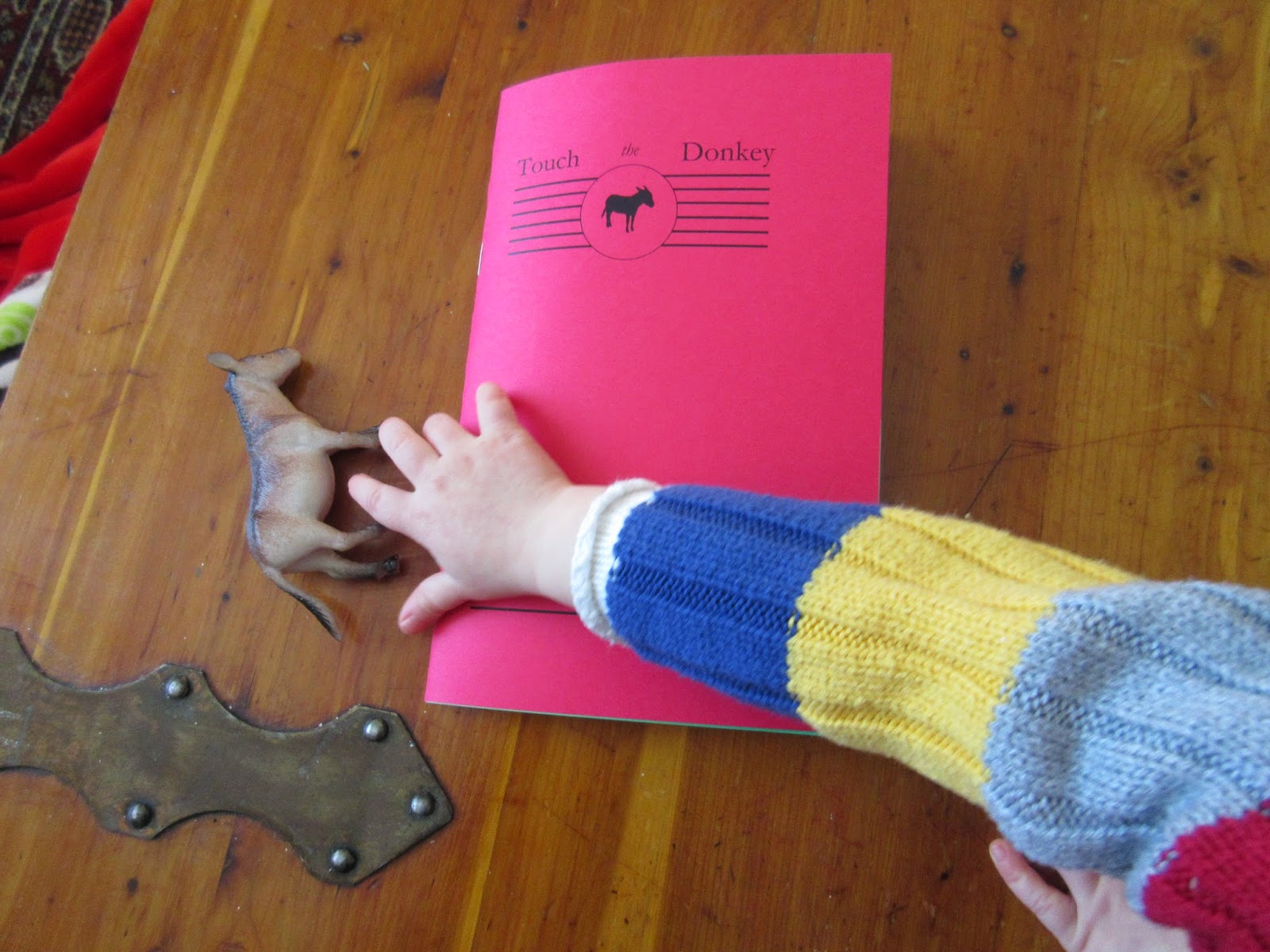 Lise Downe grew up in London, Ontario. She studied art at the Beal Art Annex and was influenced by many of the artists who were active in London at the time – Greg Curnoe, Jack Chambers, Patterson Ewen, and many others. She painted for many years before turning her hand to poetry.

Her most recent book is This Way, published with BookThug in 2011. Previous publications are Disturbances of Progress (Coach House Books, 2002), The Soft Signature and A Velvet Increase of Curiosity – both with ECW Press (1997 and 1993). In addition to her writing, Lise is a jeweler and maker of small sculptures. She lives and works in Toronto.

Her poems “Current Events” and “The Sash of Time” appear in the fourth issue of Touch the Donkey.

Q: Something of yours that has stuck with me for years sits at the opening of The Soft Signature (ECW Press, 1997): “All of these words have appeared elsewhere. Only their order has been changed to maintain their innocence.” It is such a small statement, but it captures something of the attention you give to the arrangement and rearrangement of words and phrases. What prompted you to include such at the opening of the collection?

A: Essentially I was noting that all of the words have been in use in the English language for a very long time. Each time we speak or write (and think (?!)) we use varying arrangements of words. The poems are other arrangements – they move outside typical patterns and associations. Perhaps, too, it is an introduction that might open up an understanding of the poems to those who might be confused by the writing, to see the language as malleable.

Q: In an interview posted at Open Book: Ontario (posted August 23, 2012) you described your fourth poetry collection, This Way (BookThug, 2011) as “a progression of previous work; a consideration of how we are confounded by seeming contradictions in life and a need to loosen habitual ways of thinking or approaching the world and language so that it is possible to experience it as something new.” One gets the impression that your entire body of work is an ongoing exploration of how to experience language as “something new.” Over the years, how have you managed the patience and curiosity to continue with such skill and deep attention? How does one continue to make it new?

A: I think the biggest challenge is to notice what has or might become an habitual inclination – and then to interrupt it. And those interruptions, ideally, foster something unexpected. Similarly, the process might involve a slant on something familiar that casts it in a new light.

It seems a fine line to balance the charged atmosphere of language and yet not have it feel leaden or overly precious. It is a bit of a juggling act.

Q: One could say that the beauty of what you describe is that it sounds remarkably simple, and yet, can be incredibly difficult. How would you describe your method of composition? Do you focus on the individual poem, or are you constantly working towards something book-length?

A: I start with an individual piece and over time see what develops. Frequently there will be a particular quality (of voice or structure, types of imagery/references) that I’ll want to expand on and dig deeper – to play with in a variety of combinations. Variations on a theme. These have comprised sections of books, but have never (to date) been book length.

Other poems ‘stand alone’ but have a thread of continuity that ties them to others I’m working on.

Q: The sequence “Arranged Tributaries” – originally produced as a chapbook by Tortoiseshell & Black in 1996 (coincidentally, my first interaction with your work, published soon before we read together in Toronto), and later incorporated into The Soft Signature – is an example of one of those expanded pieces, yet you predominantly appear to work in shorter self-contained pieces that group together. Is this leaning toward the shorter, self-contained lyric grouping over the extended series a difference of interest, purpose or attention?

A: A grouping develops when I want to work with permutations of a given piece. It may be quite ‘literal,’ for example, if it involves repeating the same number of lines in a section. Or it might be about sustaining a similar quality of pace or movement. So it begins with my seeing that there are numerous paths of possibility in a given arrangement. This ties into a fascination I have with working with multiples. It’s a process of composition that fascinates me, whether it be in writing or with the construction of physical objects – the experience of singularity within a seeming sameness.

Q: Tell me about the poems “Current Events” and “The Sash of Time.” Are they stand alone, or part of a larger structure?

A: These two poems will probably form part of a larger structure – I’ll see over time if they might comprise a section of a book. This seems the most likely, given the way my books have materialized to date.

My writing process over the last number of years is quite different from the first few years I was writing. Early on I had more time on a regular basis to engage in my own work, much less so now. This makes for a curious objectivity. It has been several months since I last did any writing, so I’ll find out (soon, I hope) when I get back into it if there is a renewed energy to carry on with some of the directions I’ve taken.

A: Under a broad umbrella I’d include the meditations of Gertrude Stein and Michael Palmer, John Ashbery for his humour, abandon and total immersion, Elizabeth Bishop for her seeming simplicity and the particular ‘rightness’ to her phrasing and imagery. I’ve been recently rereading older books by Clark Coolidge – including At Egypt and The Crystal Text – but also his more recent 88 Sonnets. Outside of poetry I’ve always been interested in non-fiction. I’ve been dipping back into a large volume titled A Universal History of Numbers by Georges Ifrah and some of Guy Davenport’s essays in The Geography of the Imagination.
Posted by rob mclennan at 11:42 AM